MidPoint 3.4 code-named "Heisenberg" was released few days ago. This is a sixteenth midPoint release since the project started all these long years ago. MidPoint went a very long way since then.

The Heisenberg release is the best midPoint release yet. We have finished access certification functionality, which makes midPoint the very first open source product to enter the identity governance and compliance playing field. We have also improved midPoint internals to better handle inconsistencies of resource data and we have also made many small internal improvements to increase robustness. This was one of the inspiration for the code-name. Similarly to Heisenberg's uncertainty principle midPoint accepts that there is some degree of uncertainty when it comes to processing of the identity data. It may not be practically possible to always base the decisions on authoritative data. Practical identity management system needs to accept that the identity data are always in a state of flux - and midPoint does just that. And it manages the data reliably even in situations where other systems fail miserably.

So, midPoint now has governance features. This is really big news. Much bigger than you may expect. Why? Because midPoint is a brilliant identity management system. Identity provisioning circulates inside midPoint veins. The release of midPoint 3.4 made the term "closed-loop remediation" obsolete. Any governance decision is immediately reflected into provisioning action because it all happens inside one system. There is no need to painfully integrate provisioning and governance engines any more. MidPoint does it all!

Even though the governance features in midPoint is really a big news, there is even more important improvement in midPoint 3.4: user interface. MidPoint user interface went through a major facelift during last two releases. And the Heisenberg release brings the results. The user interface is much more streamlined, it is consistently color-coded, it is much more user-friendly and it just looks good. See it for yourself: 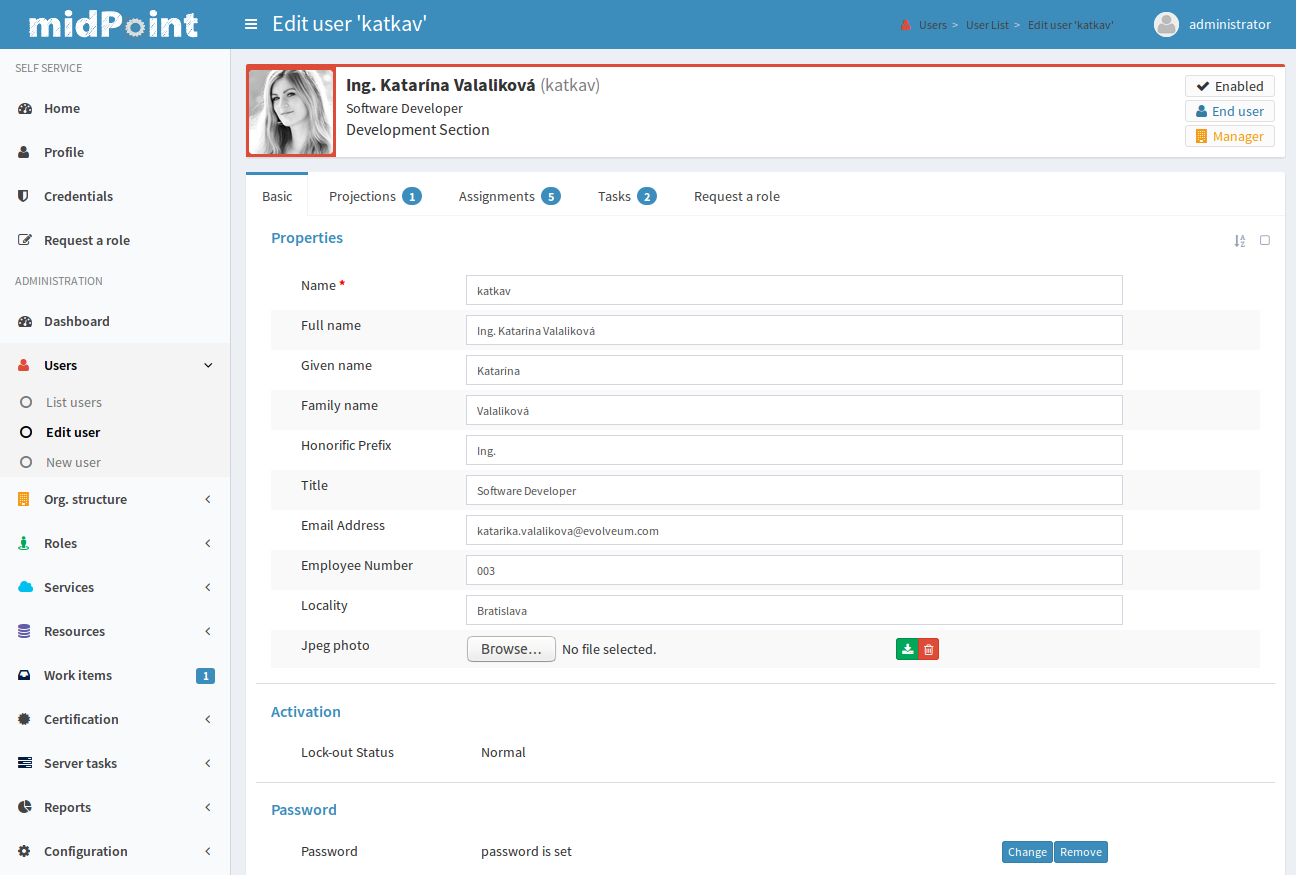 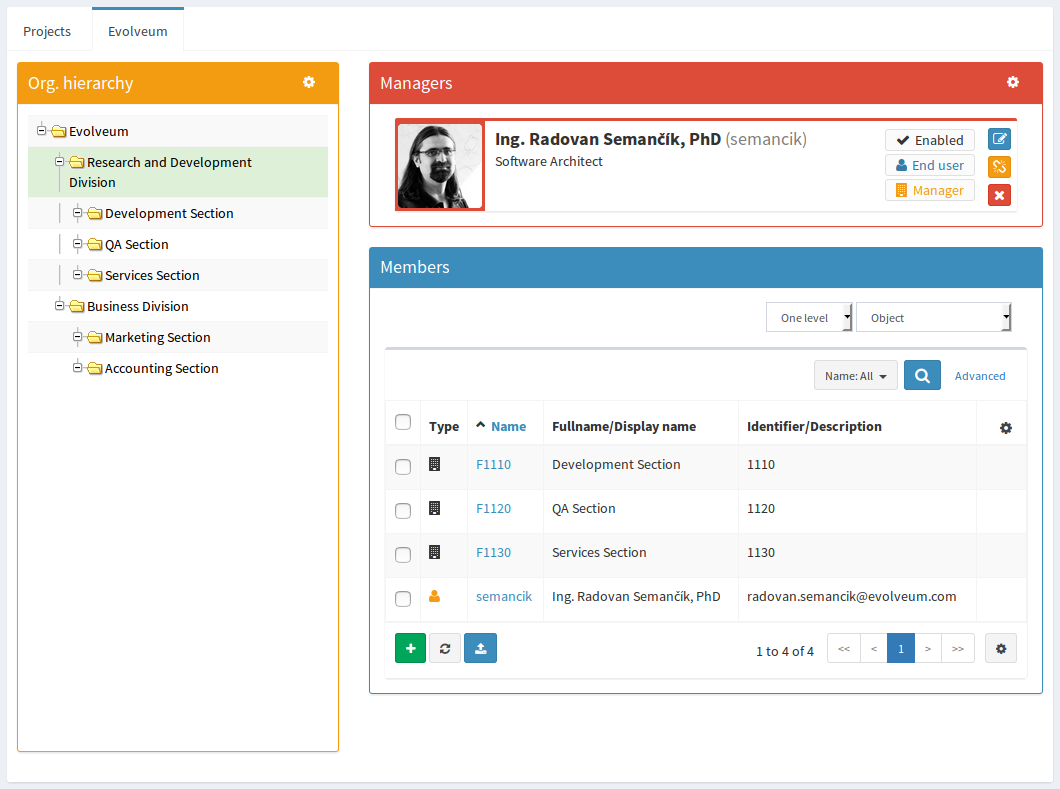 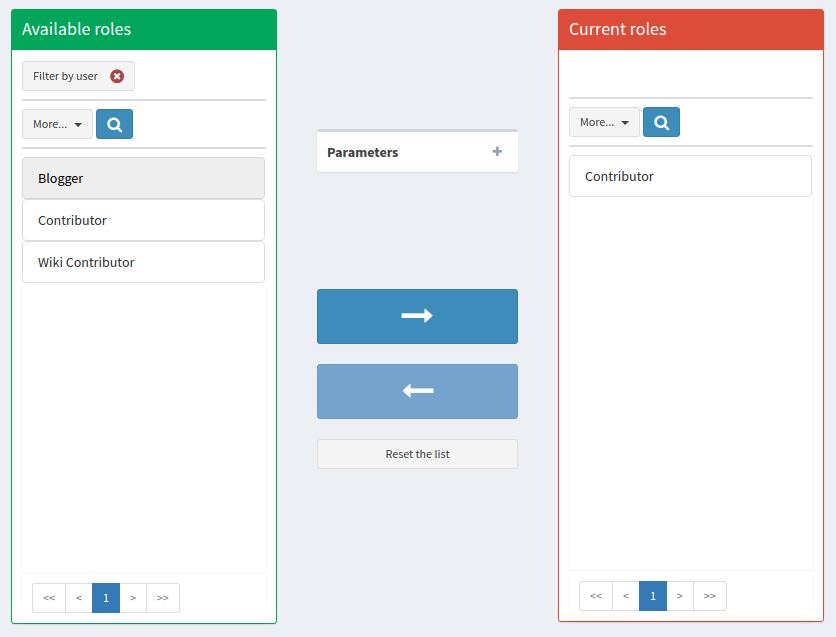 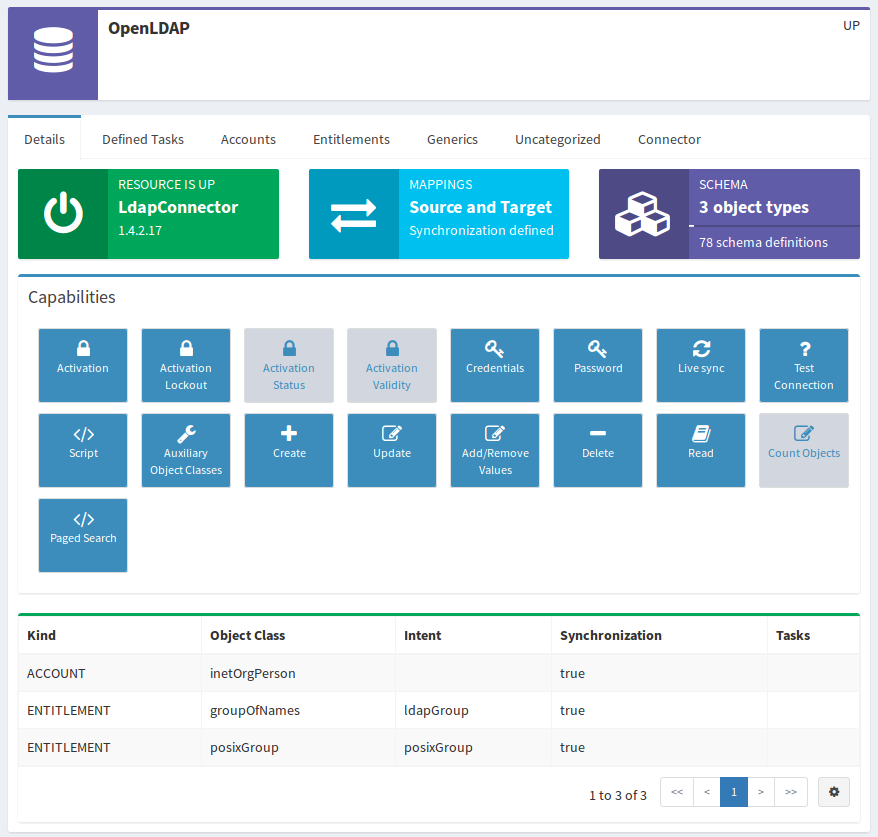 Even though midPoint currently has the richest user interface among all the open source IDM systems, there are still more user interface improvement planned for the future and usability is one of our big priorities. Usability is something that needs to be continuously improved. And it will. Also there are big plans to expand the governance and compliance features in next midPoint versions. MidPoint is by far the richest open source IDM system and it improves all the time.

The Heisenberg release is without any doubts a major milestone in midPoint history. It comes after long years of a very hard work. But it was worth it. Every second of it. And the midPoint team is very proud of the result. So, just give it a try.